A great pastor must possess both vision and a heart for God and His people. The St. John Church has found both and more in Pastor Denny D. Davis, Sr. He is a pastor with conviction, integrity, and a big heart, who has been shepherding the St. John Church for over 30 years.

At age 14, Pastor Davis accepted his calling and preached his first sermon at his home church, The Mount Olive Baptist Church pastored by Rev. Lundy Savage. Pastor Davis knew he needed to cultivate his gift further through formal education and pursued a bachelor’s degree in Religion with a minor in Business Administration from Bishop College. During his college years, Pastor Davis was the President of the Minister’s Lyceum and was heavily involved with many churches in the Dallas community. Pastor Davis continued his educational pursuit and received his master’s in Theology from Brite School of Divinity at Texas Christian University. Pastor Davis has also been the recipient of four honorary Doctorate Degrees and has done advanced Theological study at Baylor and Oxford Universities. 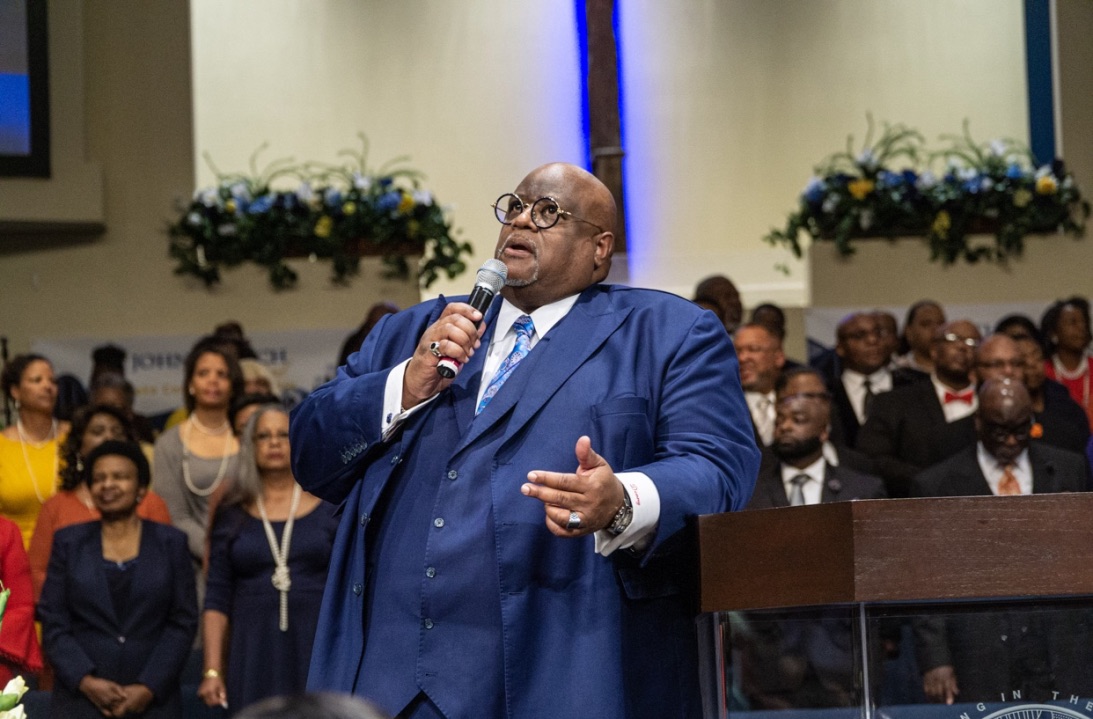 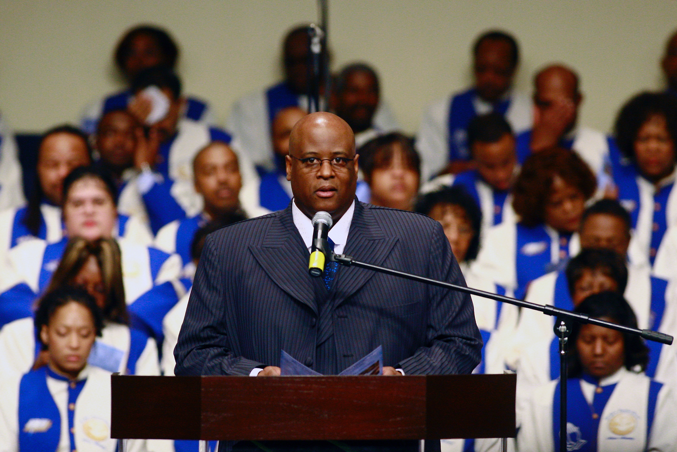 His gift and calling were continually nurtured and developed under the watch of many Dallas’ veteran pastors and preachers, including the late Rev. S.M. Wright of The People’s Baptist Church. It was with the support of these pastors, that Pastor Davis learned what it truly meant to shepherd and lead people.

Since assuming the pastorate position, St. John has grown exponentially both spiritually and physically. The Lord has blessed and added more than 12,000 new members, and more than 80 ministries within the church.